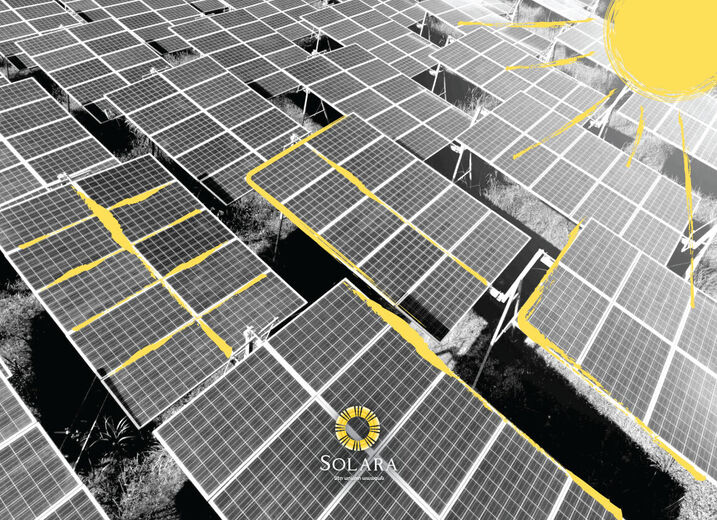 The world is moving towards renewable energy. The reason is that it is harmless, completely natural and cheaper than non-renewable resources such as crude oil, coal and gas.

A number of developed countries realize that the introduction of clean ecology will be a big step for environmental protection.

We present interesting facts that revolutionized the "bad habits" of humanity, setting the pace for their spread throughout the world. 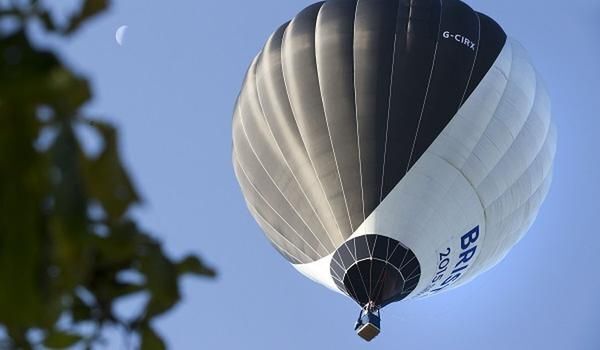 Technically, these types of balloons fly by heating the air inside them with solar radiation. Basically, these balloons are made of black or dark materials. 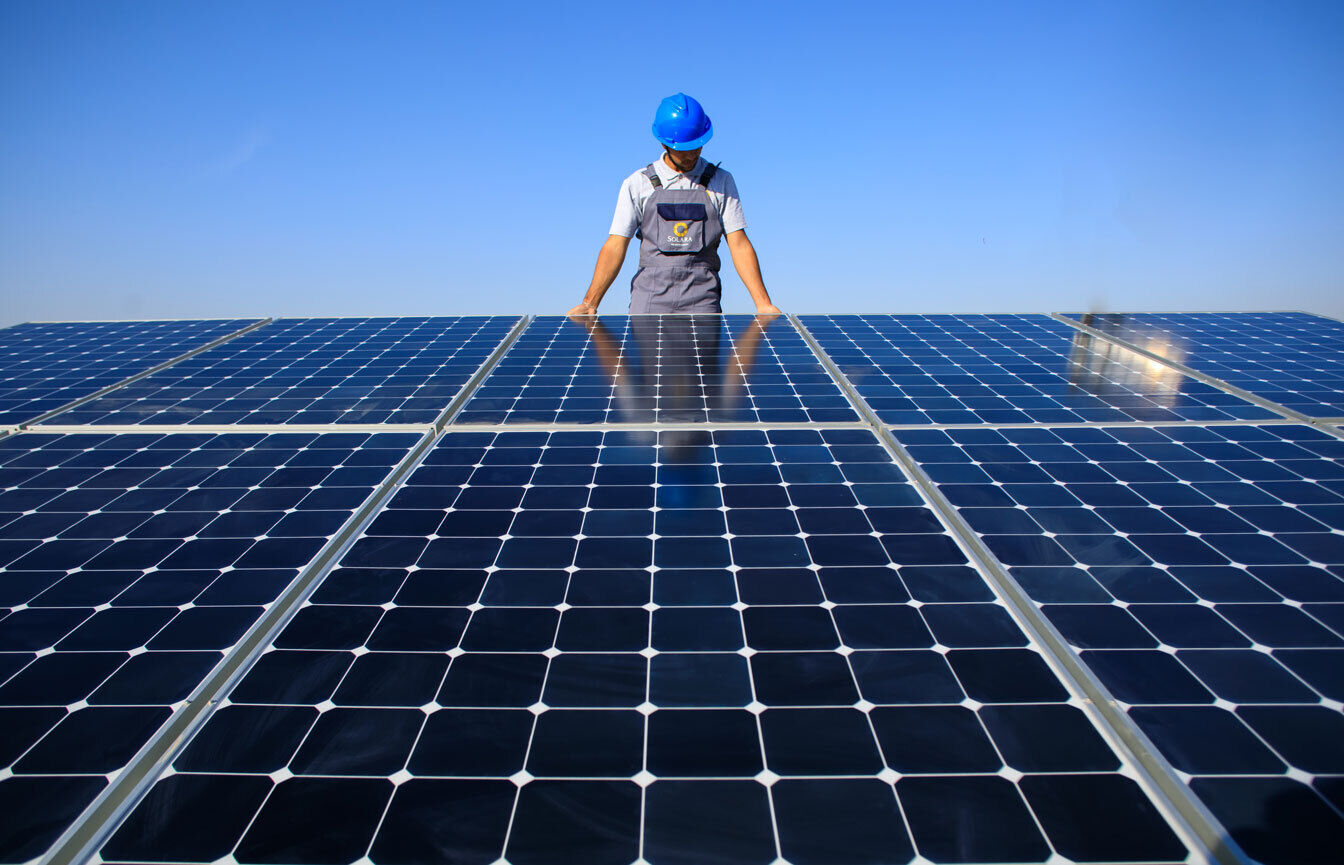 Solar energy is now considered the most affordable and widespread energy source in the world. The use of solar panels is a very effective way to protect the environment in our time. 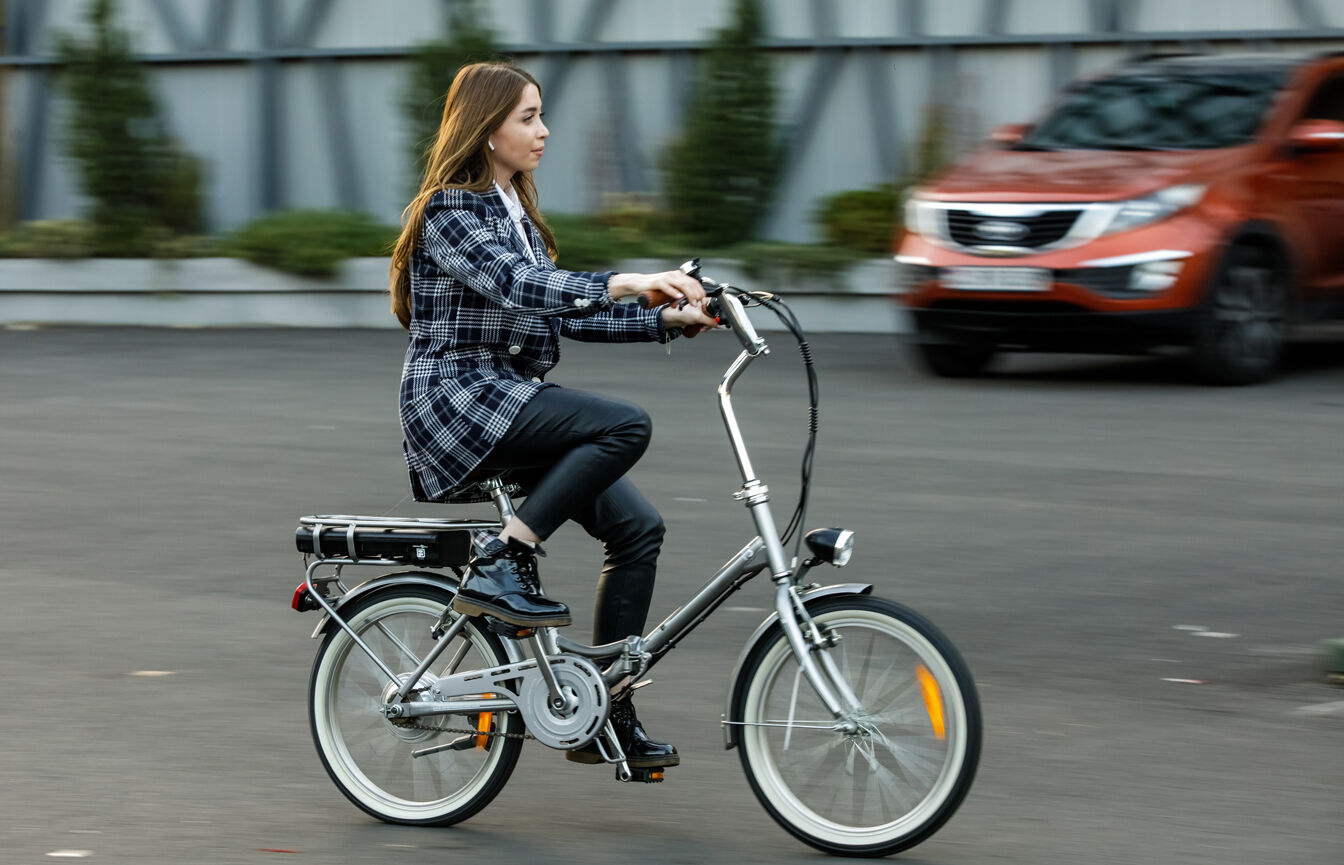 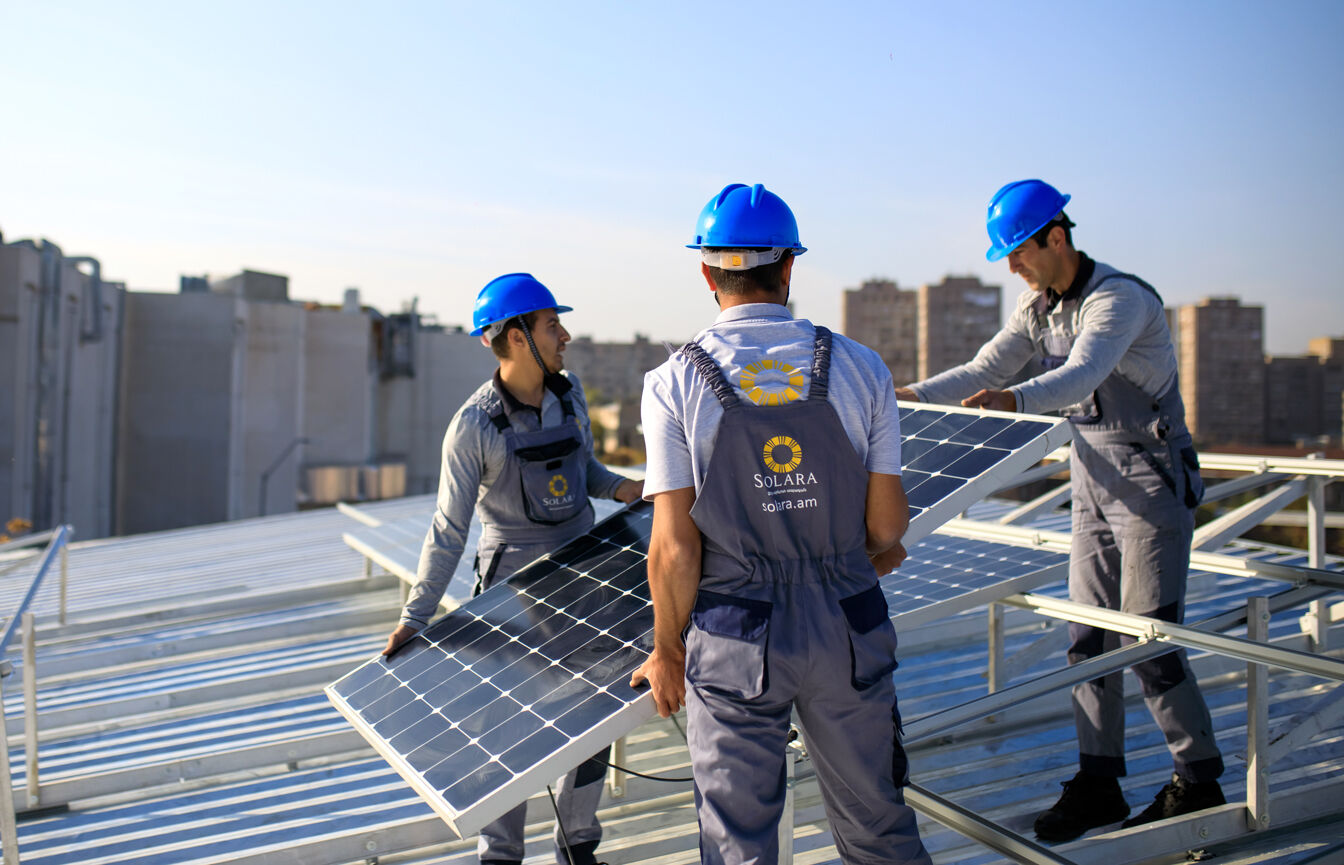 Renewables outpace the rest of the U.S. economy in job creation by 12%, according to a report by the Environmental Defense Fund.

Electric vehicles have a number of advantages: maintaining clean air, less dependence on fossil fuels, and power plants for home and business. 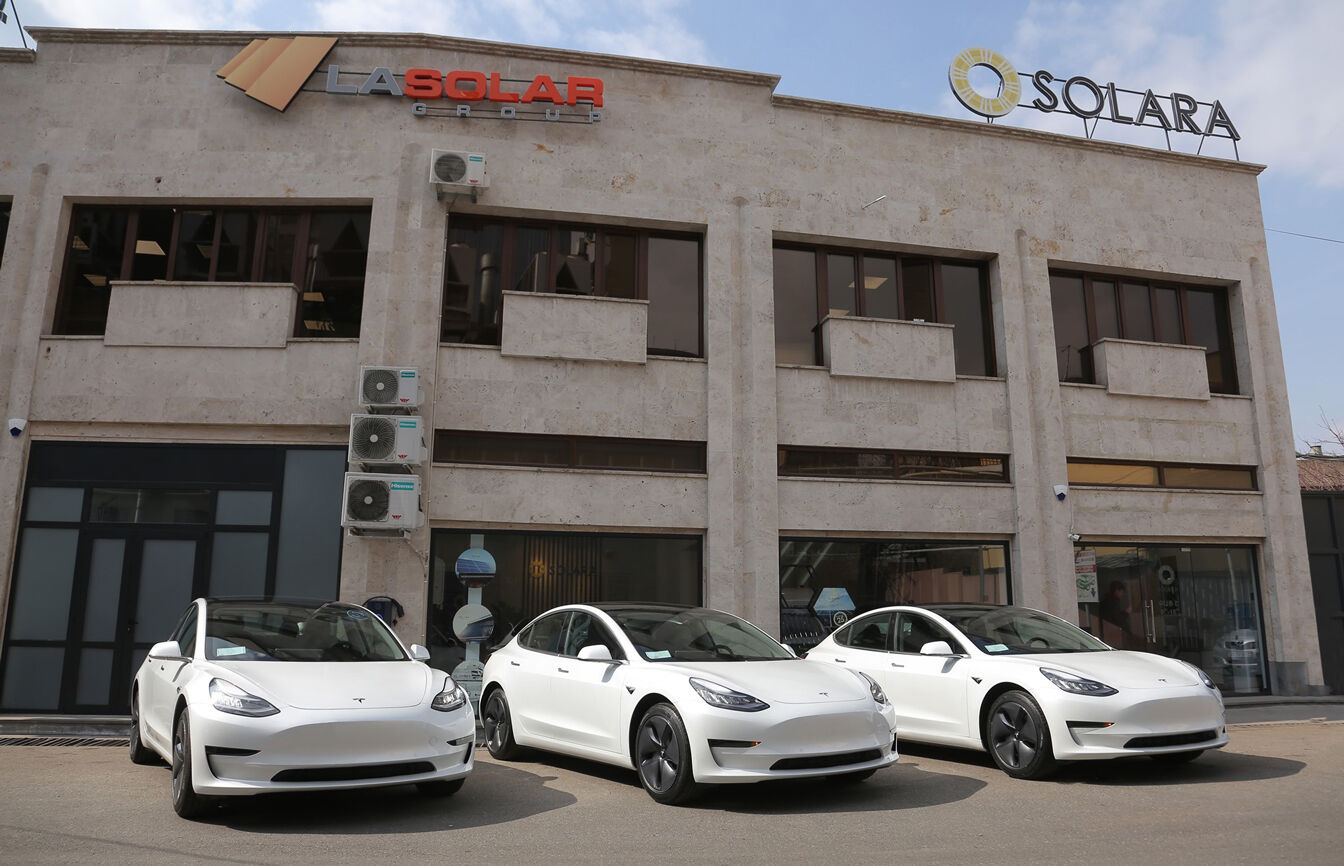 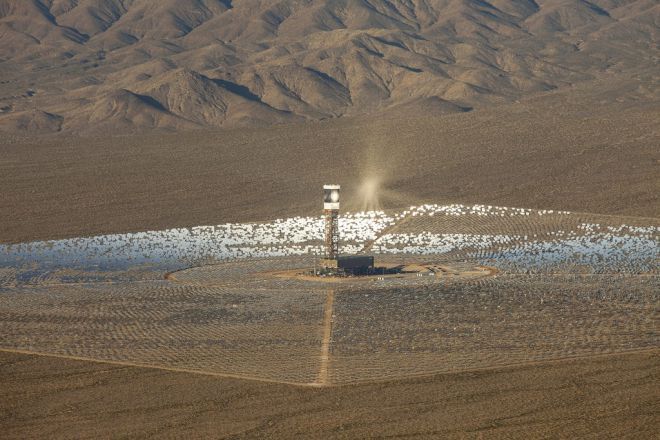 We believe that the solar revolution made by the SOLARA company can create a stable and prosperous future in Armenia.